Globalization began before columbus, before the Spanish stole the 4 original potatoes (the 4 all american and european potatoes are descendant) from Peru. As tens of thousands of native farmers around the world die each year due to globalization, debt, exportation of cash crops, and fascist corporatocracy, I am reminded this st. Patrick’s day of the starvation and genocide of the Gaelic Irish. The historical atrocities committed against the Irish people were obscured in the content of my public education, their only mention was the euphemism “the potato famine”, but the truth is, there never really was one.

Durring the time of the starvation of the Irish, 1/3 of the people died, 1/3 of the people relocated to australia and north america, and the remaining 1/3 fought to survive in a world broken open by the hands of empire. The following song is a recounting of these events, and I feel it is a story that is important for any person touched by colonization.

Because of the unfortunate state of intellectual property laws, the previous Sinead O’connor video no longer works within the USA. Here is a live performance that is still able to be viewed, albeit not my first preference for a video. 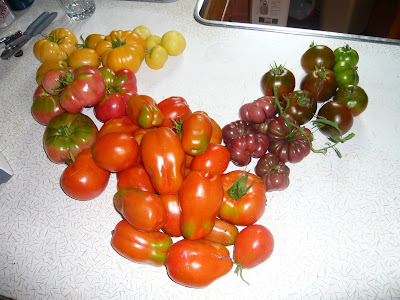 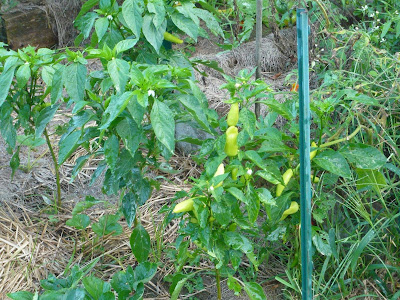 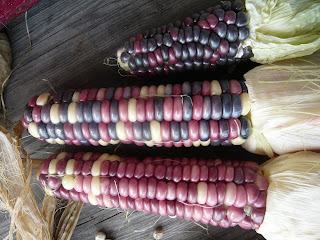 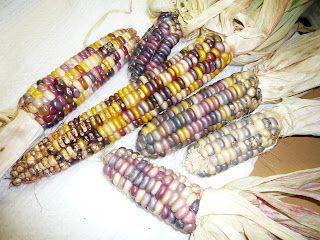 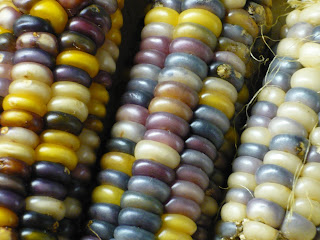 Corn with no chemical OR ORGANIC pesticides. The ears with more seeds intact have better developed husks. 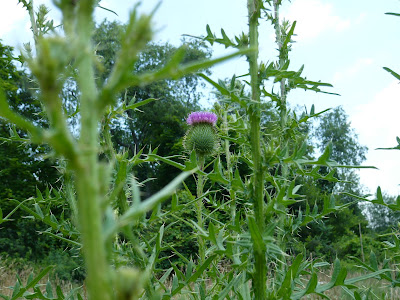 Medicine and food for us, food for bees, soil food and conditioner. I love bull thistle. 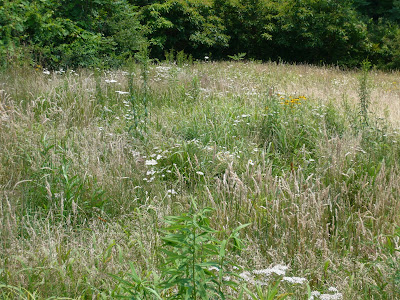 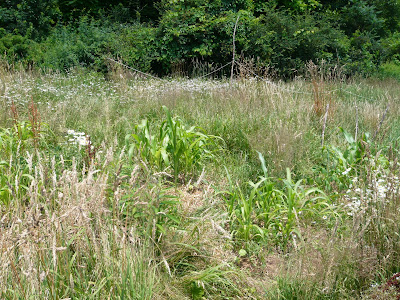 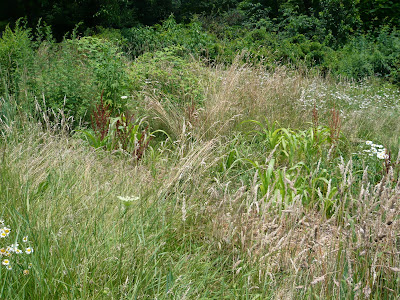 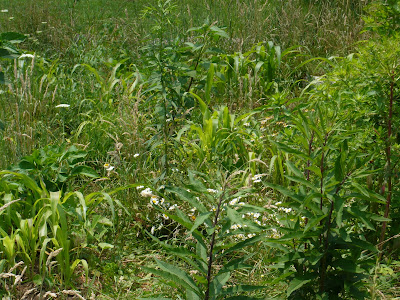 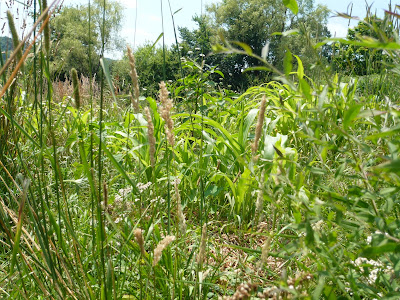 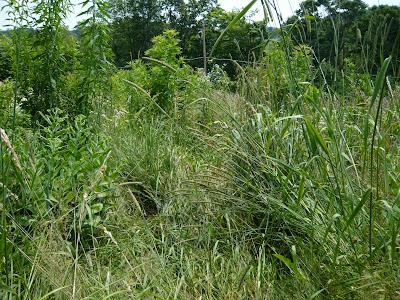 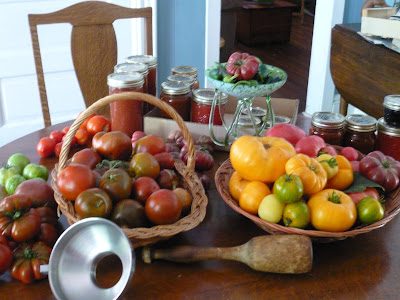 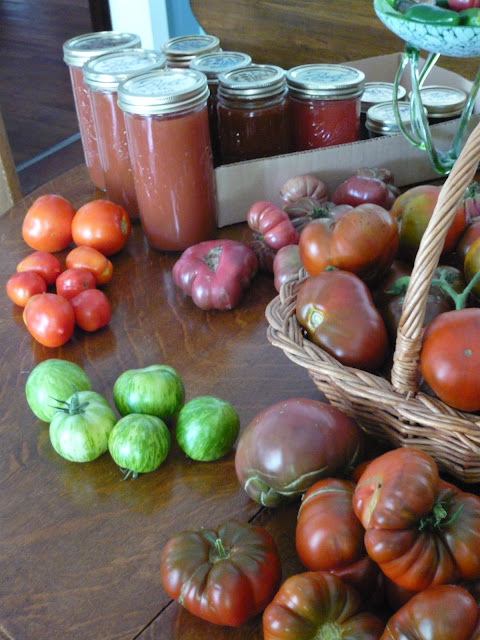 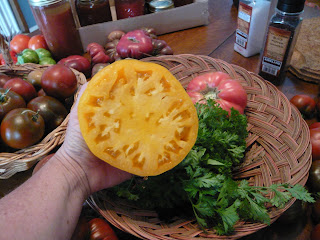 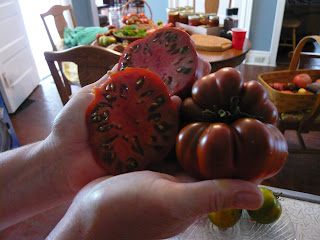 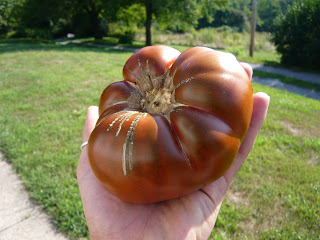 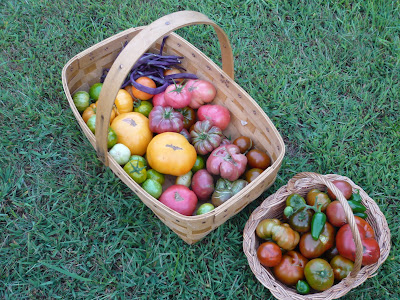 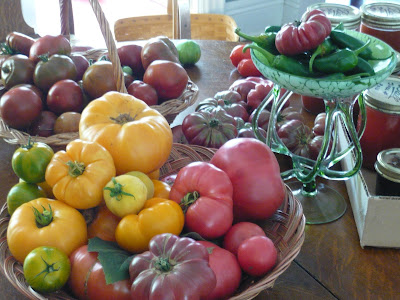